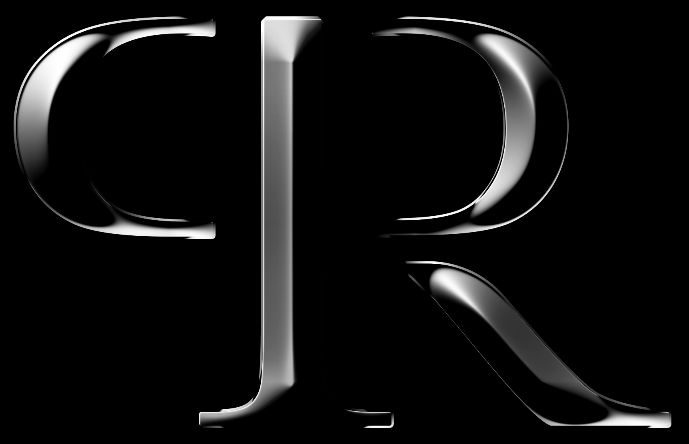 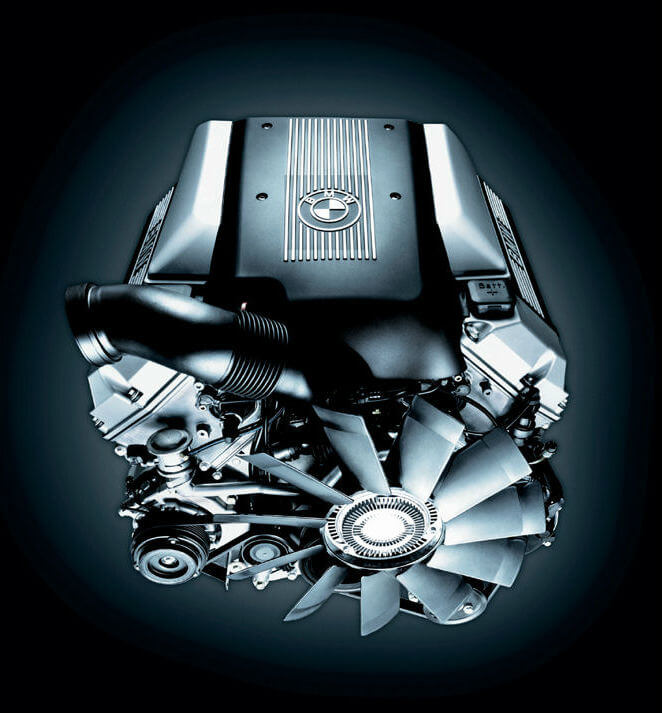 The Porsche Boxster, a German manufacturer, issued a roadster car, the Boxster, to compete with other sportscar competitors. By bringing in a new exterior design, the interior and the engine will definitely amaze others. The Sportscar of choice at Prestige Rentals.

The Porsche Boxster engine uses a four-cylinder flat engine, where the previous generation used a six-cylinder. The Porsche Boxster comes with a 2.0 liter engine with 350 HP and 420 Nm of torque at 1,900 – 4,500 rpm. The PDK dual clutch transmission itself has 7 speeds. PDK transmission is fast when we drive this car. In Mode D alone, you can change teeth automatically without realizing it has changed teeth yourself. The teeth grinding can also jump up and down like in 3rd gear we can go straight to 7th gear and so on. For the suspension itself uses the PASM system. This suspension can be adjusted as needed. The Porsche Boxster engine has a low center of gravity and a superior mid-engine configuration in terms of weight distribution, because all components of a heavy car are in the middle of the car.

The Porsche Boxster is a sportscar full of thrilling sensations, supported by an economical pacemaker and an improved control system. In terms of safety, this sport car is equipped with various sophisticated safety devices. This SportCar hire is available at Prestige Rentals and ready to pick up at Queensland, Brisbane.

Prestige Rentals are hiring again! We are in searc

Which Lamborghini would you take? 🚘@prestige.re

You will not believe this super yacht until you se